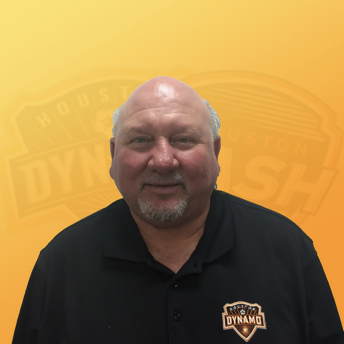 "It is an honor to have been recognized and inducted for the Puerto Rico Soccer Federation Hall of Fame.The feeling is indescribable. I was born in Santurce, Puerto Rico where I started playing soccer at the age of 13. I played for El Remanso Futbol Club. I was very fortunate to be trained by professional Colombians from the Millonario FC. I developed and grew as a player to the point that I was noticed by the National Team scouts.I had the privilege and honor to play for the Puerto Rico national team where I attended to different international soccer events such as CONCAF, CARIBBEAN CUP, CENTRAL AMERICAN GAMES and the PAN AMERICANS GAMES. I was scouted and recruited by Southern Methodist University (SMU) where I also played and graduated with a BA.For the love of the game I decided to become a Coach / teacher and obtained my coaching licenses. Presently, I am coaching with one of the best clubs in the nation, Dynamo | Dash Youth Soccer Club." Richard Pardo Leon, Dynamo | Dash Staff Coach. 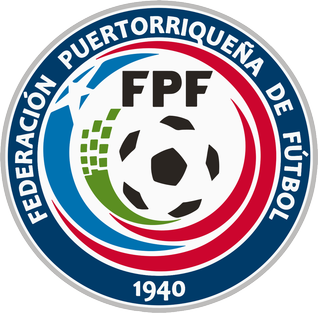 National Idol. Great forward that never lost a ball, is remembered as one of the greatest offensive players in the history of Boricuan Soccer. A great part of his career was played for Remanso FC.

Successful winner. Thousands of Puerto Rican players could envy the amount of joy that Richard (better known as Richie) was able to celebrate in his impeccable career as a national and professional player. Pardo Leon, was a constant marker without letting the opponent think, deployment and perseverance to recover the ball and the orderly exit in the defensive area. Although he also had an obsession to play the ball well and deliver it accurately to his teammates. Something that most of the time he achieved and in that I never disappoint any of their national coaches.

He was the tool that any coach wanted in his scheme, the reliable player with a winning spirit. In between 1972 and 1994, Pardo Leon fought hundreds of sports battles wearing the shirts of Remanso FC (Puerto Rico), Clubs of Dallas, TX, Clubs of Houston, TX and Southern Methodist University (ranking top 10 of the nation 1979-1983), in national tournaments and in international competitions with the national team of Puerto Rico.

Right forward, nothing more or nothing less than a true winner. He knew how to take advantage of his position by his stature of 5'7 and enjoy a moment where the conquests were a common denominator and important.

"We are all so incredibly proud of Coach Richie and would like to congratulate him and his family for this amazing honor." Randy Evans, Senior Staff / Director of Coaching - Girls.

Want to become a sponsor and get huge marketing exposure partnering with one of our camps, programs or events in your local area, please contact Simon Boddison, Director of Soccer Operations at sboddison@dynamodashyouth.com or call (281) 825-8650