The pre-season camp series hosted over 2,700+ players preparing for their fall tournament / league season.  This camp series was brought to you by Athlete Training + Health. 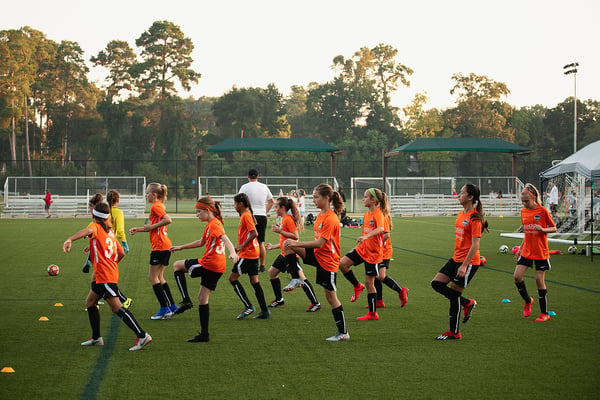 The pre-season camp series was offered at nine different venues across the city of Houston and catered to our youth academy and competitive players from the ages of 8-18.

The camp was designed to fully prepare each player and their respective teams for the start of the season. Using a functional position-specific curriculum, each player selected a soccer position that they focused on during the entire camp. Players worked with the Dynamo | Dash professional coaches to focus on the technical, tactical and psychological developmental components that are specific to their position on the field. A soccer-specific physical curriculum that covered conditioning, speed work, injury prevention and nutrition was also implemented. 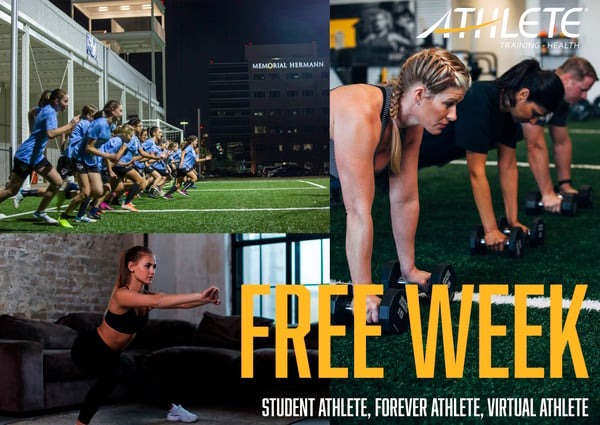 "The club would like to express our sincere thanks to Athlete Training + Health for their continued support and commitment to the new pre-season camp series.  Their active partnership is what makes these camps successful by providing a physically fulfilling and rewarding experience for the players. We look forward to the new fall season having gone through a very beneficial individual and team training camp."