"It means a lot to win a championship in a city and organization that my father was a part of as well. Seeing him play and win several championships at the professional level motivated me even more and set the standard of what winning means, so I’m happy and thankful to my family for their support." Mitchell Cardenas.

"It is a great feeling to see Mitchell fulfill a goal in his soccer career and it makes me very proud to see him become a champion with San Diego. The Sockers was a team in which I also played for in my professional career and unfortunately lost in the final" said Alex Cardenas. "I hope that many more triumphs will come in his life and I take great pride in knowing that Mitchell was a bi-product of our program since he was 8 years old and that hard work pays off at some point." 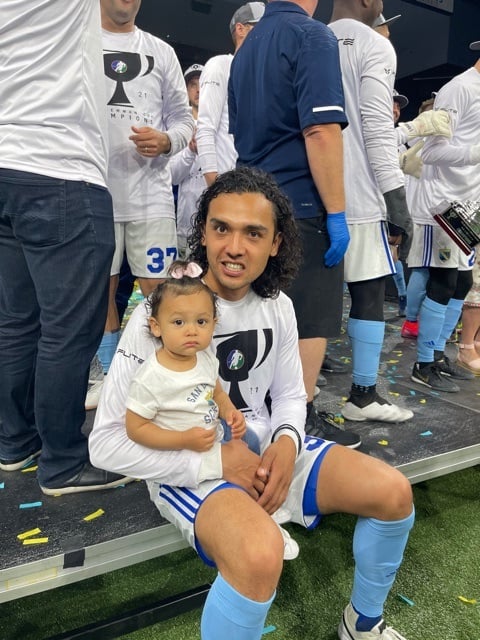 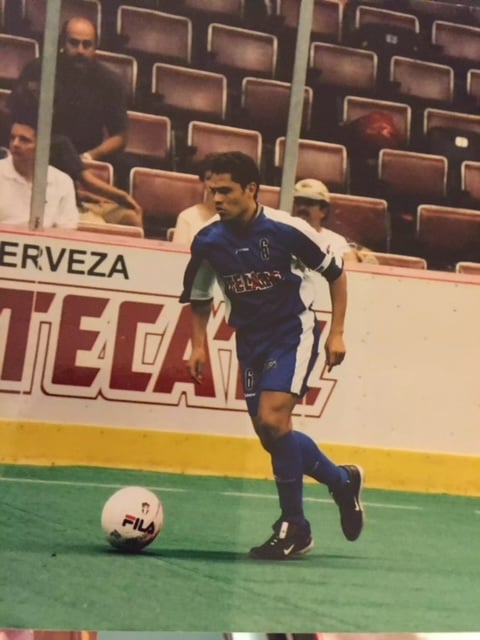