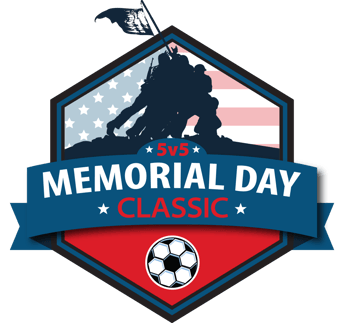 Houston, Texas (May 31, 2022) – The Houston Dynamo | Dash Youth Soccer Club, a nationally recognized premier soccer club for boys / girls, hosted the 8th Annual Memorial Day Classic 2022 at Bear Branch, The Woodlands, TX.
Teams aged U7 - U16 (boys / girls) played in a 5v5 format to celebrate and recognize the holiday weekend. Uniforms recognizing the armed forces were on show throughout the day and all the games were played on FIFA approved synthetic turf. The club hosted two special guests in Emily Ogle # 18 and Cali Farquharson #28 from the Houston Dash professional team to meet and greet the youth players and teams on site. The winners of the event were invited to attend a 'Night of Champions' hosted by Dynamo FC (PNC Stadium) on June 25 vs. Chicago Fire.
"It's always an honor and pleasure to integrate soccer and the Memorial Day recognition of the armed forces.  As a former marine, it's tremendous that the club hosts an event to show support to all the men and women that have or continue to protect and serve the country," said Milton Arraez, Sergeant 2nd Battalion First Marines Super Squad / Tournament Director.  "A huge thank you also goes to all the referees, volunteers, players and teams that were involved in the event." 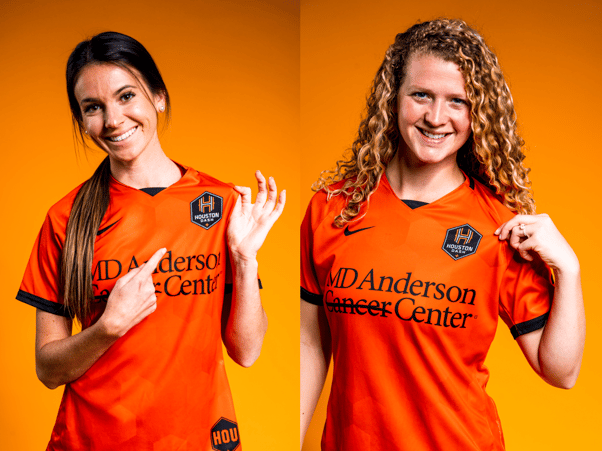