The Girls Academy Program (U13-U19) recently traveled to the GA Winter Showcase competing in the Champions League division (top 12 clubs in the country) at the SilverLakes Sports Complex in Norco, CA during December 13-19.  Collectively, the group played in eighteen (18) games in front of over 150 college coaches and US national team scouts from all across the country.

Winter Showcase Team of the Week:

"Playing in the Champions League event this past week for all our GA teams brought a  level of competition that provided meaningful games unmatched by any other event I've seen in youth soccer," said Steven Grave, Girls Academy Staff Coach. "It was an honor to compete and represent the GA as one of the top clubs in the nation."

"The club has a responsibility to place players on college rosters with scholarship support," said Dave Dengerink, Girls Academy Director. "Attending these national level events and playing in front of hundreds of college coaches from across the country provides the perfect opportunity for our players to showcase their playing abilities and get recruited." 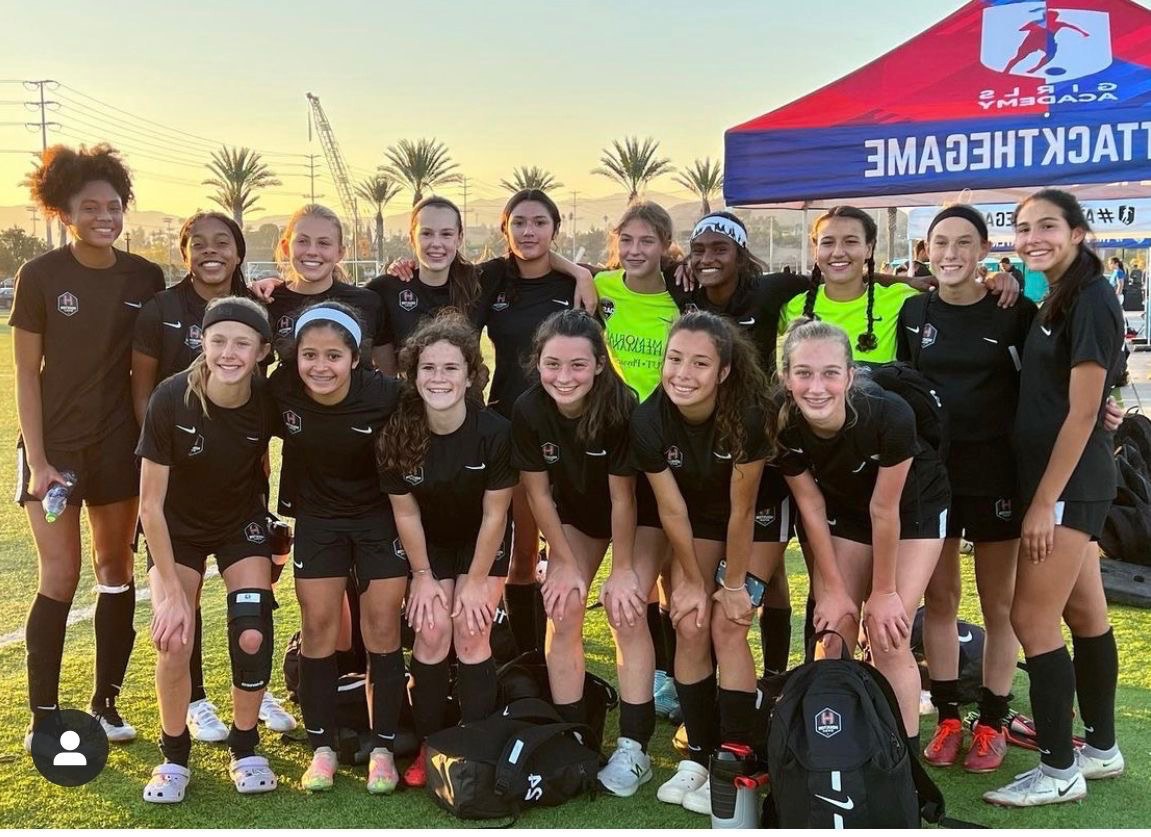 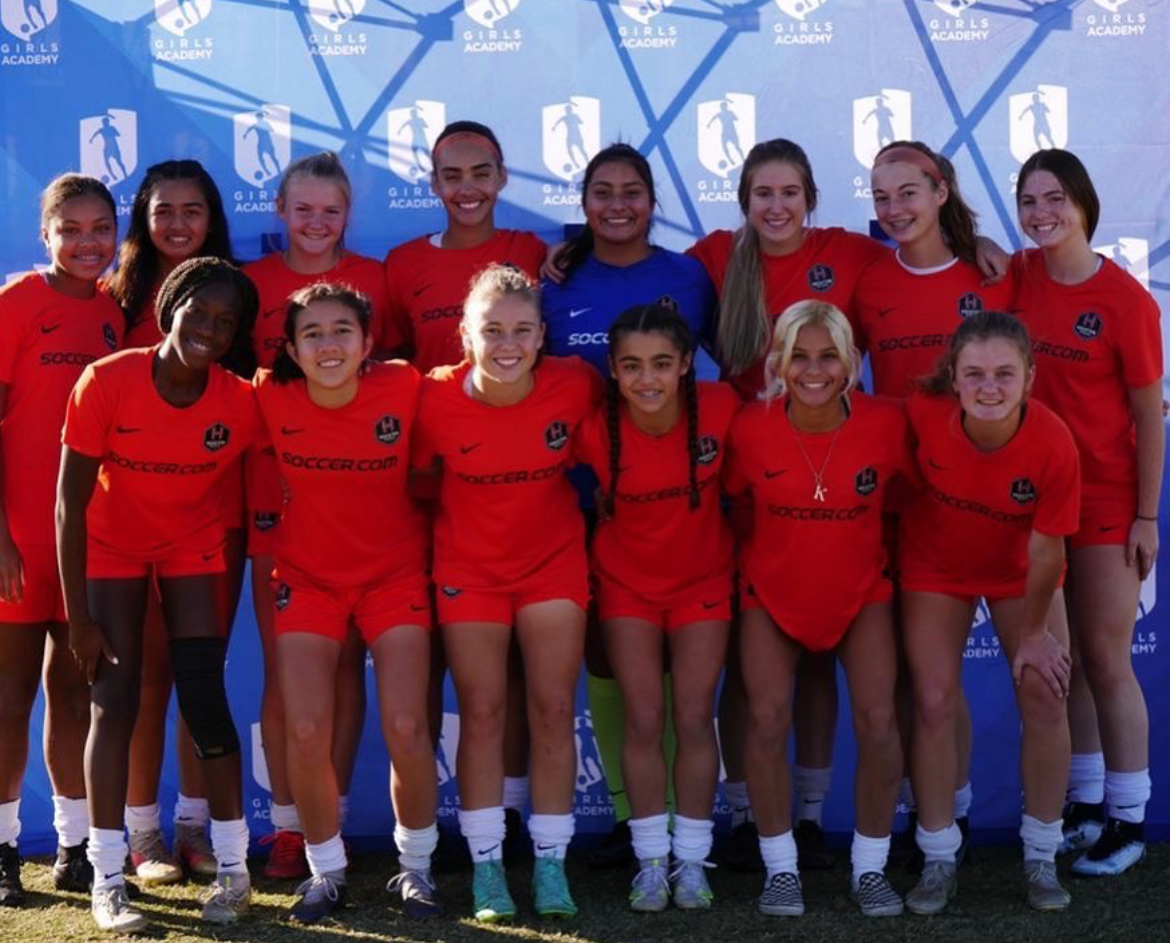