The following teams travelled to San Antonio, TX to compete in the Copa Lonestar Tournament, February 17-18 and came out winning the event within their respective age group / bracket. 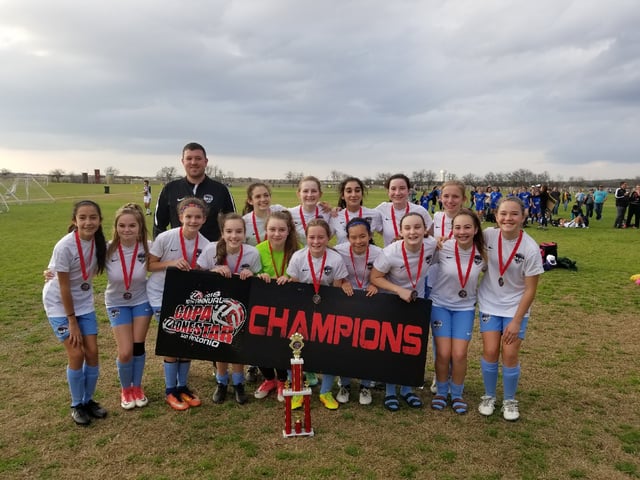 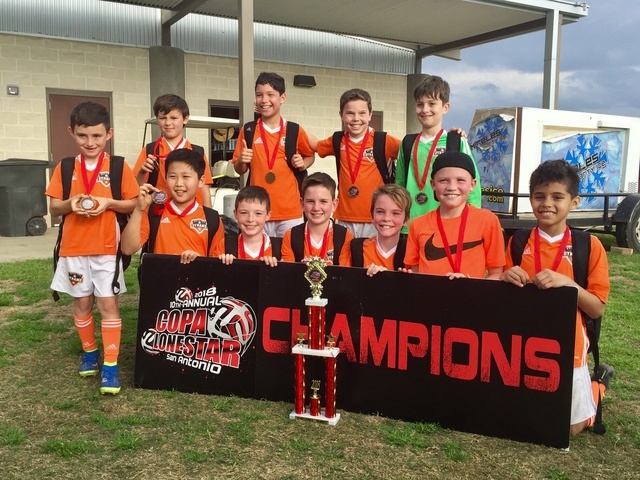 "Great weekend for the team during this pre-season tournament. Fantastic to see how the boys are developing and maturing as soccer players. Looking forward to the upcoming season starting this weekend."  Radojica Ristic, Head Coach, Dynamo Woodlands 07 Orange. 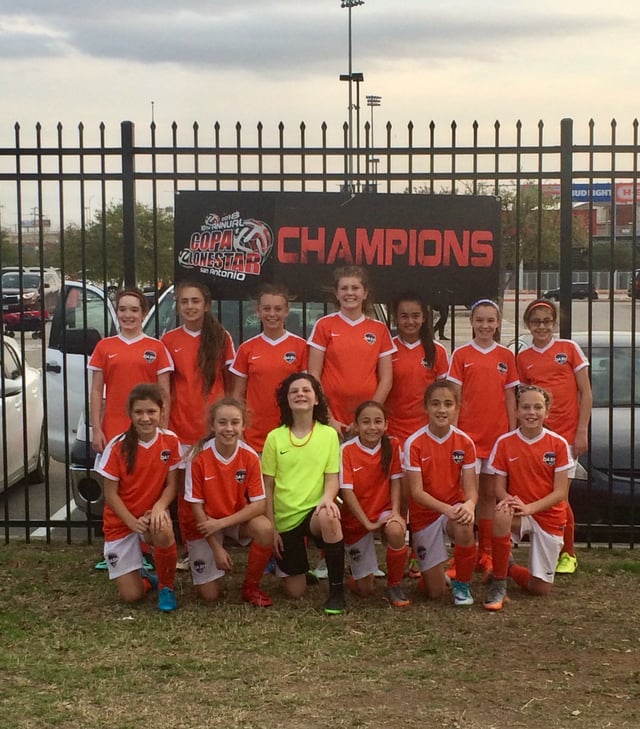 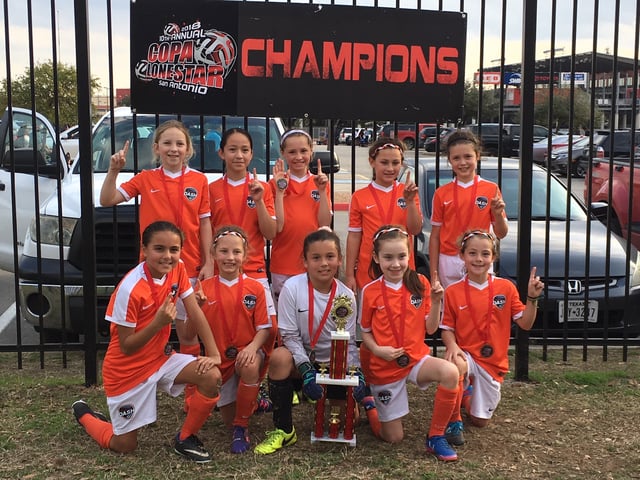 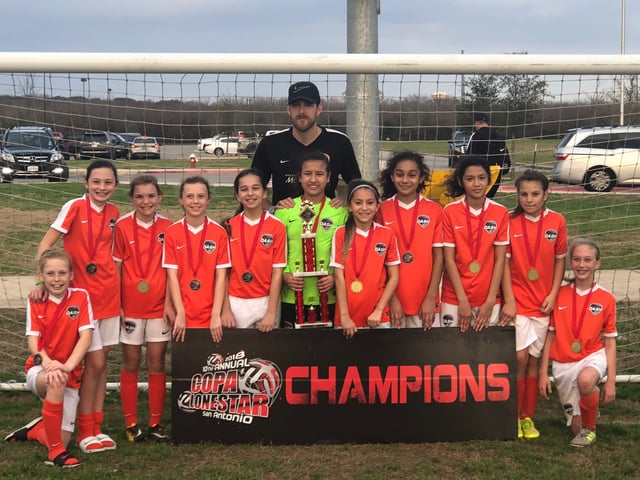 Team Name: Houston Dash 07 PA I
Team Coach:  Michael Openshaw
Record:  W4-T0-L0
“The youth girls PA teams represented our club this weekend in San Antonio to a fantastic level. Out of 6 teams that traveled, we had four winners and one runners up. The girls displayed courage and accountability in each of their games which ultimately helped them produce such good results and a high amount of success for the program.”  Michael Openshaw, Youth Girls PA Director. 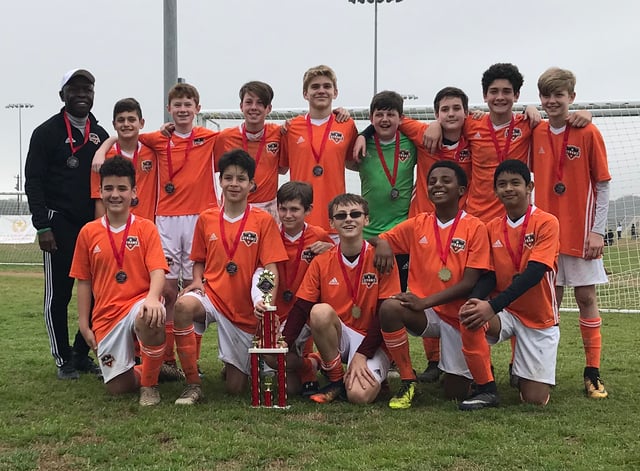 Team Name: Houston Dynamo Kingwood 04
Team Coach:  Freeman Turkson
Record:  W4-T0-L0
“The boys competed very well all weekend and their hard work at training is transitioning into games. They played some great attacking soccer and should be very proud of their performances from start to finish beating some very good opposition."  David Hubbard, Director of Coaching - Kingwood Boys.