The club is very excited to announce that Garret Gordon has committed to Massachusetts Institute of Technology to further his academic and soccer career.  The College Center Program is brought to you by Northwest Oral & Maxillofacial Surgery.

"On behalf of the club, I would like to congratulate Gordon and his family on the tremendous news of committing to MIT and we look forward to following his success in the coming years both on and off the field of competition."  Nigel Vaughan, Director of Coaching - Senior Boys. 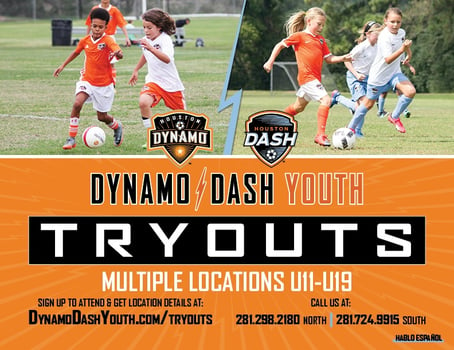