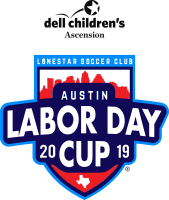 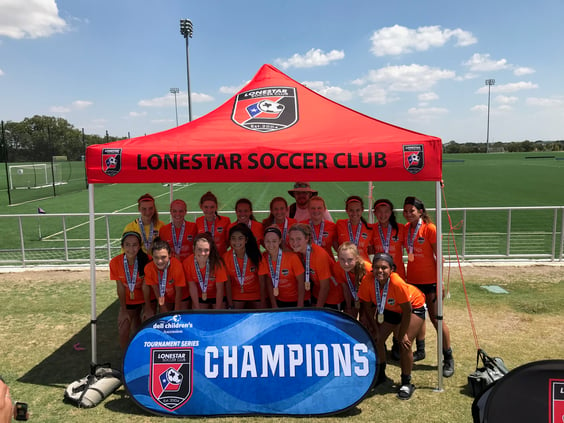 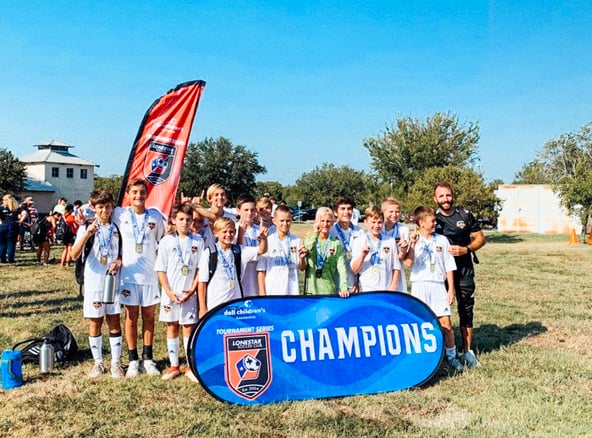 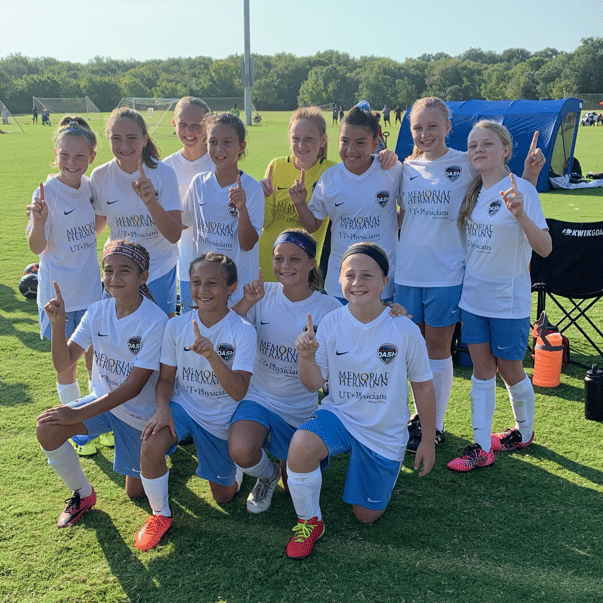 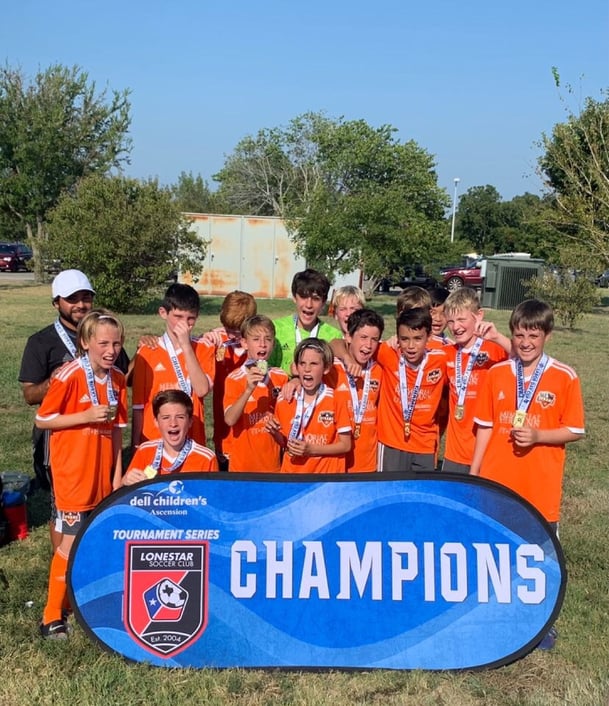 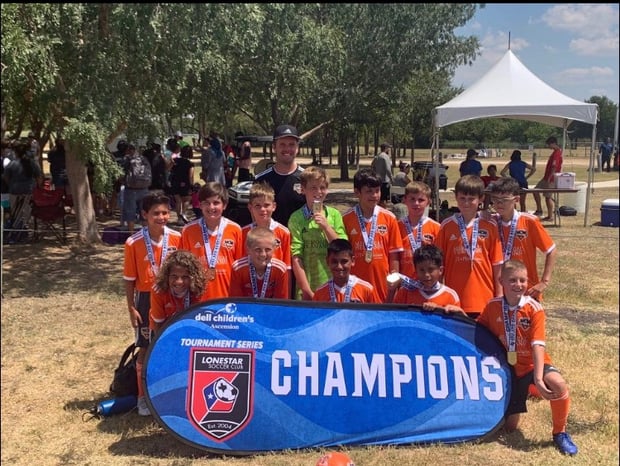 "I would like to thank all the players and families for their support throughout last weekend's event in Austin.  We took 85 teams to the state capital and provided some much needed pre-season competition for many of our age groups.  We look forward now to competing in our fall league season."  Stuart Fitzsimons, Director of Coaching - Competitive.