The club was competing in the NRG Power Cup this last weekend and the following teams had tremendous success. 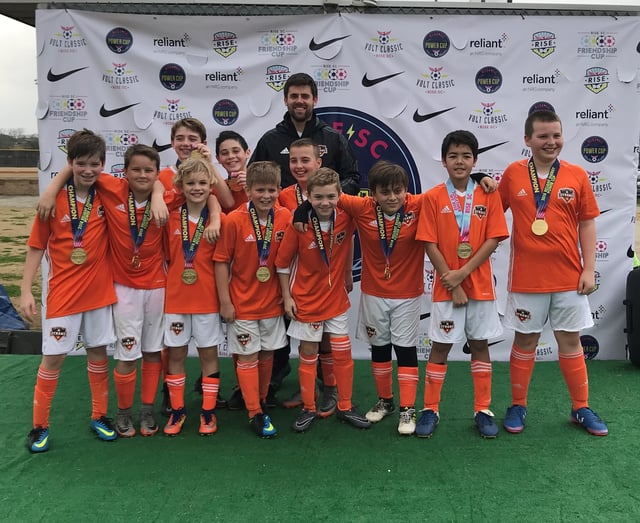 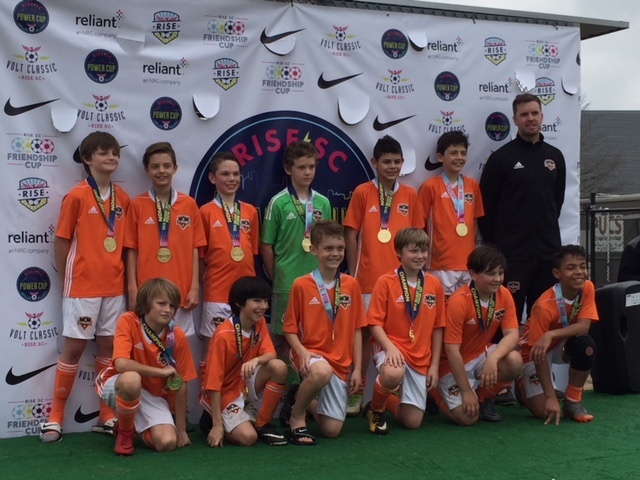 “It was great to have 2 teams from the same Kingwood 06 pool getting some success on the fields this past weekend. The team showcased some very good soccer in competitive games that were great preparation for the Spring season. We now turn our focus to our final pre-season tournaments before the season begins.”   David Hubbard, Director of Coaching – Kingwood Boys.

“The girls competed very well all weekend and I’m very glad they were able to come away with a very much deserved Championship Winners Medal. They played some great attacking soccer and should be very proud of their performances from start to finish beating some very good opposition."  Jamie Noutch, Head Coach.