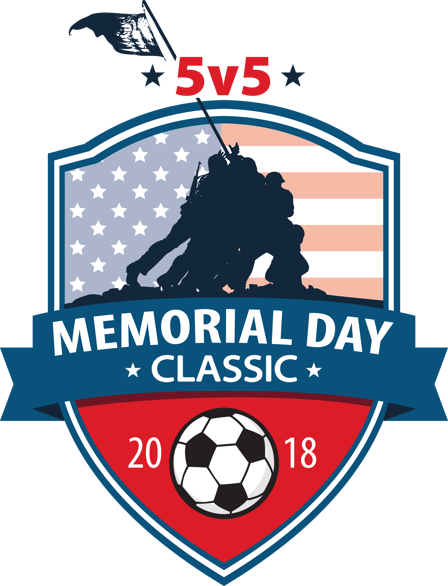 The club just completed another tremendous Memorial Day event at Bear Branch with 140 teams from the U7 - U16 ages playing a 5 vs. 5 format.  The Dynamo | Dash grass roots marketing team were also on site providing some fun activities for all the participants.

"Today was a tribute and in memory of all the men and women that have served and continue to do so in our armed forces across the world. I would also like to thank all the players, coaching staff, volunteers, referees and for the food partners for their support in making this the biggest event on record."  Milton Arraez, 2nd Battalion First Marines Fox Company Super Squad / Director of Tournament. 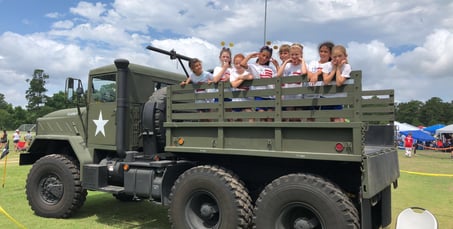 The champions of each age group have been invited down to the BBVA Compass Stadium on June 9 for the Houston Dynamo vs. Colorado Rapids home game.  Each team will have a post-game picture with one of the MLS trophies. 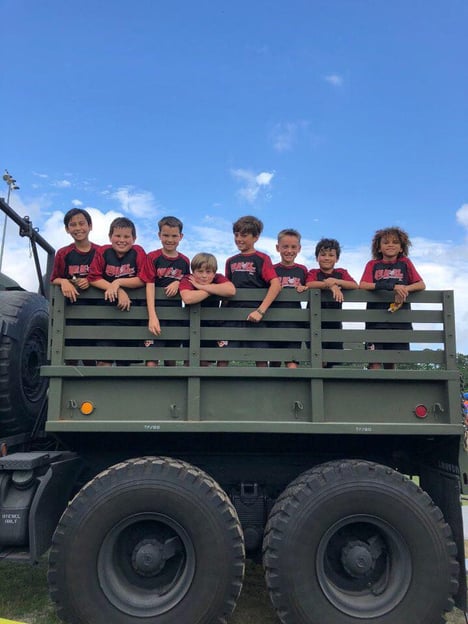 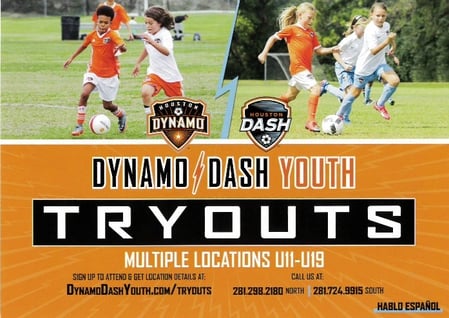