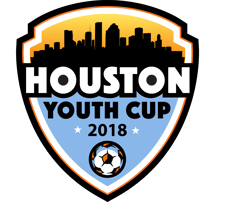 The club just completed its 13th annual Houston Youth Cup (U11 - U19 Boys / Girls) brought to you by Mia's Table which had 316 domestic and international teams attending playing at multiple sites in and around The Woodlands & Conroe soccer community.  Teams came from TX, LA and Mexico. 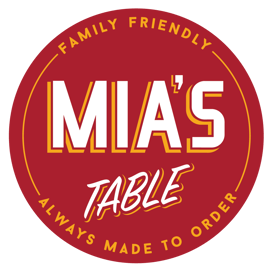 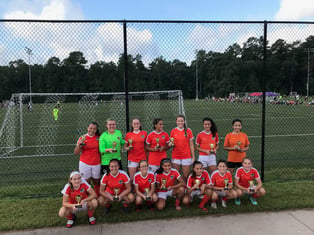 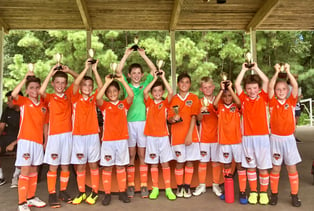 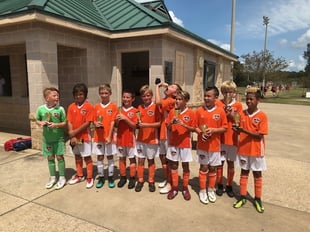 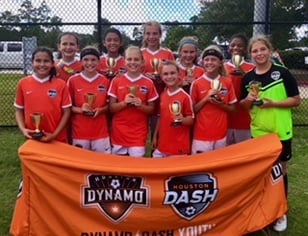 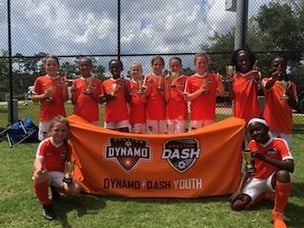 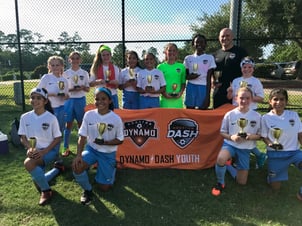 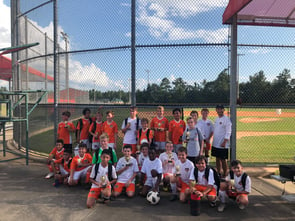 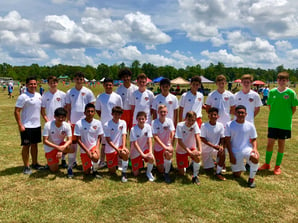 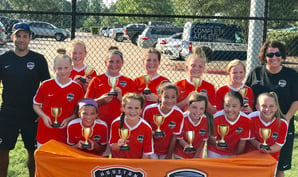 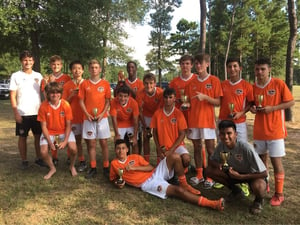 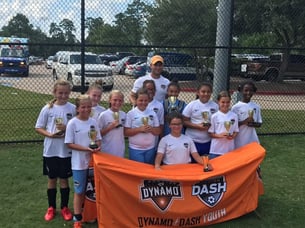 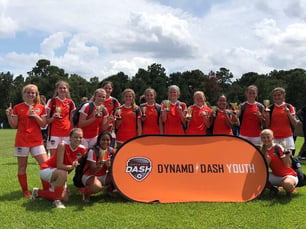 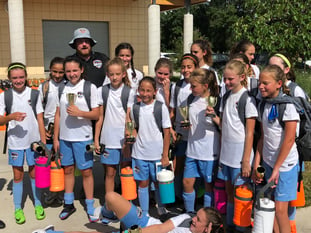 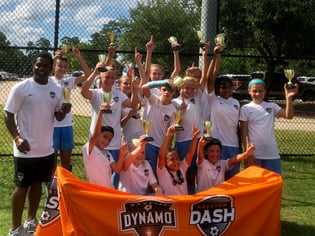 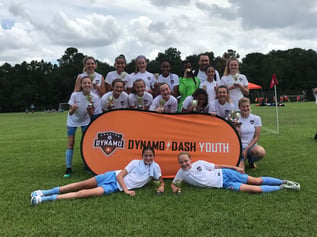 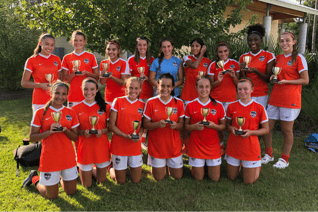 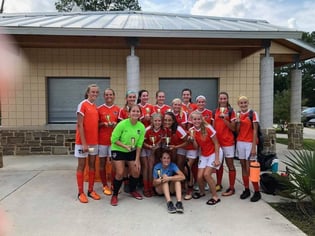 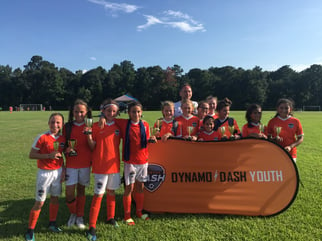 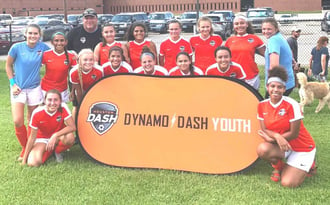 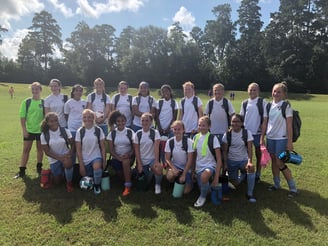 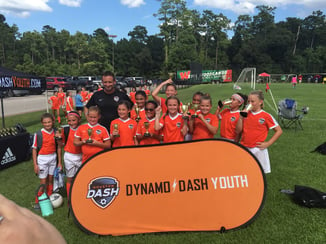 "I would like to thank all the teams, coaching staff, volunteers, referees, sponsors, donors, team managers for all their support leading up to and throughout the event.  It's the combination of those groups listed that makes this the #1 pre-season youth soccer event in Texas."  Stuart Taylor, Tournament Director. 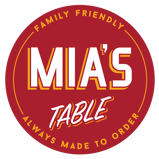