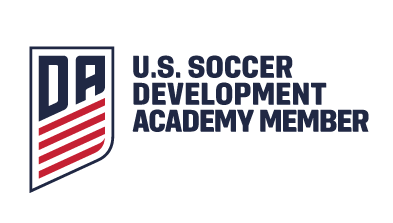 The Houston Dynamo | Dash Youth Soccer Club is extremely pleased to announce the addition of Neathan Gibson and his family to the club. Neathan comes originally from South Africa and holds a United States Soccer Federation 'A' License.  He joins the club from Grand Rapids, Michigan where he was the Executive Director / Technical Director of Soccer for the Michigan Fire Juniors which is partner of the Chicago Fire.

“Neathan has an extensive background in the game. He’s played professionally all over the world including a stint in Major League Soccer (MLS). He’s coached and directed clubs at the youth level, coached both men’s and women’s college soccer and coached in the Premier Development League (PDL). These vast experiences are exactly what the leadership was looking for at this time in the continued development of the Houston Dynamo | Dash Youth Soccer Club."  David Dengerink, Academy Director.