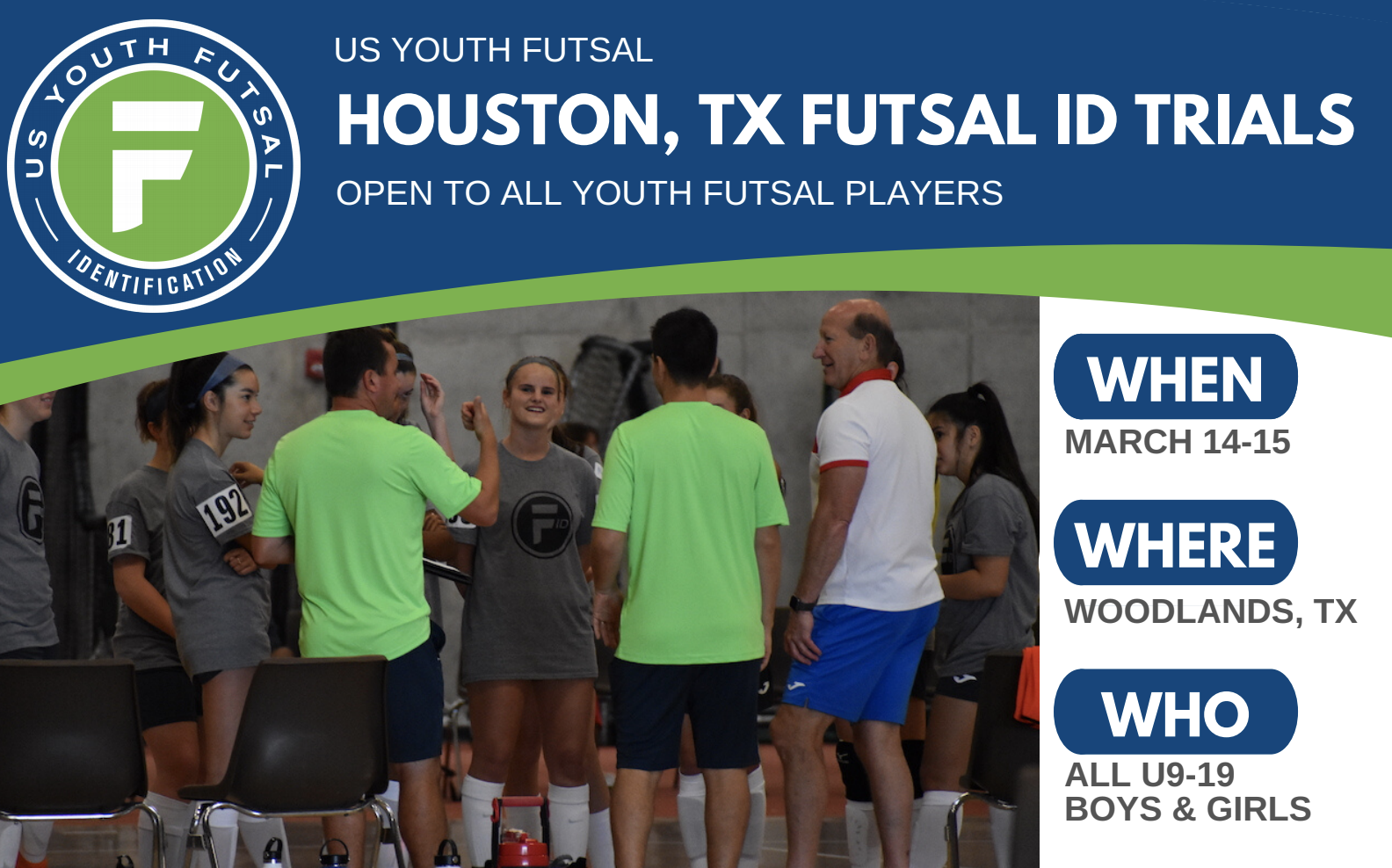 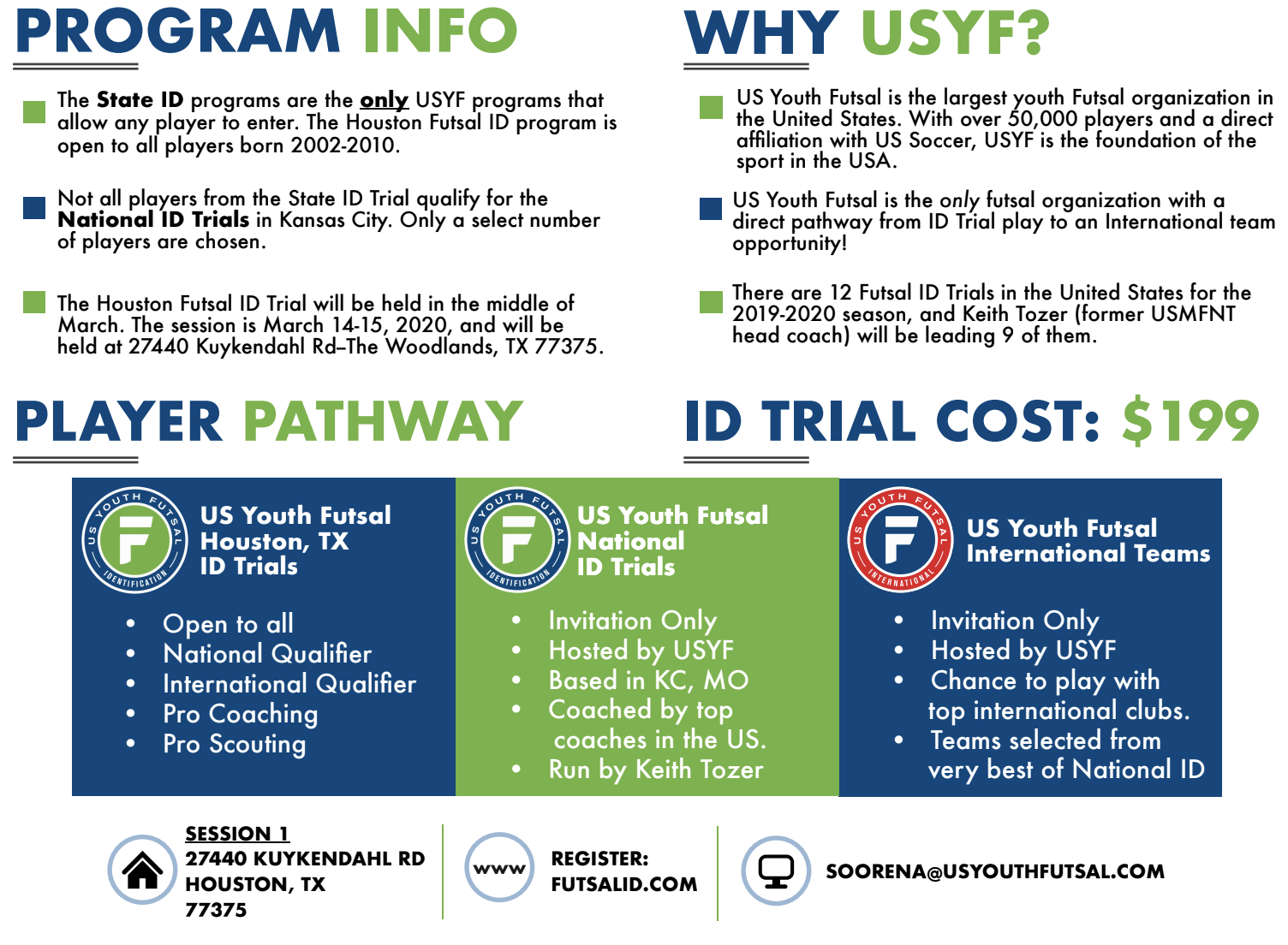 Playing futsal in Spain was an incredible experience.  In futsal there is more everything ... more excitement, more goals, more moves.  It was a great opportunity to visit another country  and learn their culture while at the same time playing with and against the best futsal players my age.   The USYF coaching staff was unbelievable and taught me tactics and different playing styles.  In Spain I trained at FC Barcelona with academy coaches and toured Camp Nou.  One of the best things was the friendships I now have after the trip.  Savannah Schutt, Girls National Team Captain 2008, Dash Player.

Savannah grew so much as a player while in Spain.  As a parent it was a great opportunity to connect with coaches and other parents who are passionate about the game of futsal.  Futsal players are technical players, they are masters of ball control.  They see the game faster, play quicker, and have a flair for creativity.  When you get the best futsal players the country together  on a team it is such a show.    The trip made me realize how invested other countries are in futsal, both as a sport on its own and also as a tool develop better outdoor players.  In Spain there are futsal courts in the elementary schools and in parks throughout Barcelona. Rob Schutt, Parent.