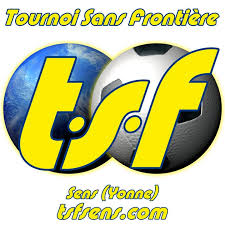 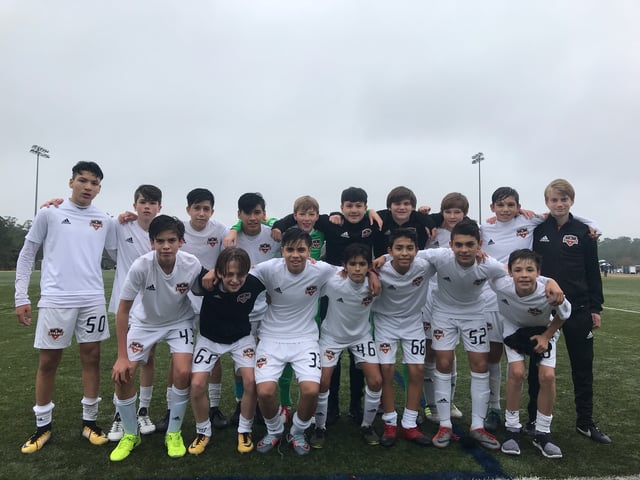 “This is a unique opportunity to play internationally at the highest levels in our age group and against some of the top clubs in the game. We are honored to be invited and excited to represent the US at this prestigious event. We leave with the goal to win, learn, and represent our country and community in the highest regard. This event will provide a cultural experience for our players that will help them pursue and achieve their professional goals.”  Brian Cvilikas, Head Coach.