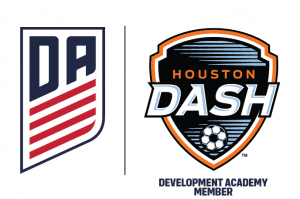 The club is very excited to announce the news that Mark Gibbs has been hired as the new Director of Coaching - Girls Development Academy (GDA) starting July 1, 2019. Houston Dash DA is an official member of the U.S. Soccer Development Academy and is the elite program for the top U12-U19 players in the club. Dash is the only club in Houston that has the opportunity to play in the most competitive and recognized league for girls youth soccer in the country. 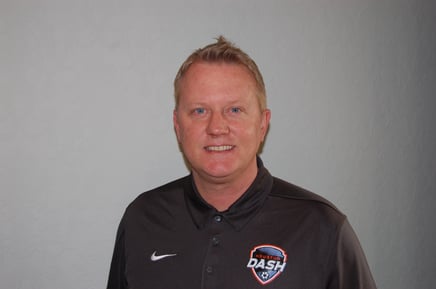 "I’m honored to be named as the DA Girls Director for this outstanding organization and look forward once again to contributing to the development and success of players within the Houston soccer community. Although I’ve experienced 3 years of incredible professional and personal growth in Arkansas, this opportunity is one I couldn’t pass up." Mark Gibbs, Girls Development Director.

"Gibbo is a proven leader; he did an outstanding job building the Houston Express Program.  He is a great coach and even better person.  He will serve as a great role model and we could not be happier to have him as a valued member of our team." Randy Evans, Director of Coaching - Girls, Houston Dynamo | Dash Youth Soccer Club.