The club continues to support it's high school aged players by offering multiple showcase events to attend within Texas over the month of November to support the college recruiting process.  The following teams showcased their talents during the Thanksgiving break at the Lonestar Soccer Club College Showcase (Austin, TX) and the Texas Cup (Sting Soccer Club, Dallas.) 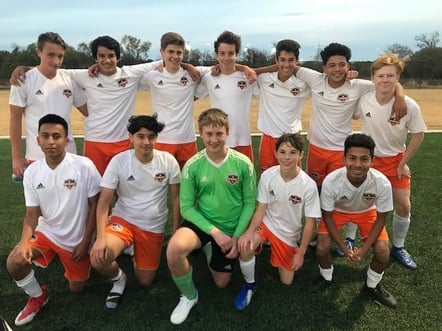 "The tournament has been a great experience so far, I had a lot of fun playing with my teammates. It is a great opportunity to showcase what I have, it is a little overwhelming but once I step on the field it's time to show what I can do, hopefully impress the coaches."  Alejandro Lopez, Dynamo Woodlands 00/01.

"The tournament was well organized, it is a impressive opportunity for our Dynamo players to showcase themselves in front of the college scouts. If players can do this at multiple showcases throughout their Dynamo club career, it will be most beneficial."  Coach Juan Sosa, Head Team Coach, Dynamo Woodlands Orange II.

“Going into the showcase, I didn’t expect my team to bond all that much, but to my surprise, my team mates and I are closer than we have ever been. The organization of the showcase was very professional. We were given itineraries by our coach that listed everything we needed to do, including when and what we should be eating at every meal. This kept my team mates in the best state to play our best on the field.” Noah Foulkes, Dynamo Kingwood 00 Orange.

“It was great to take the team to participate in a fantastic college showcase in Austin. The players performed well against good competition and had a great experience playing in front of the college coaches.” Jamie Bell, Director of Coaching - Kingwood. 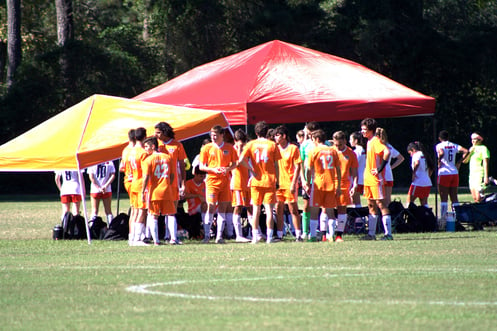 "I had a great experience at the tournament which provided a good level of competition and lots of college coaches were present.  I have received great feedback from the tournament and had a great time playing at the event."  William Norsworthy, Dynamo South 01/00 Pre-Academy. 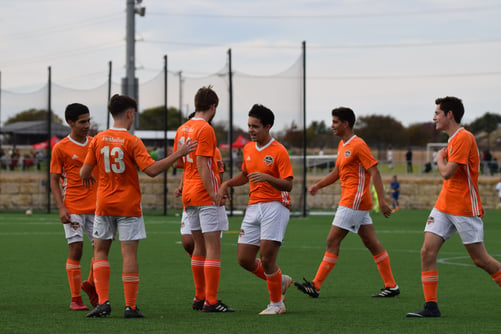 "It was a welcomed opportunity to further my college soccer aspirations." Benjamin Zapalac, Dynamo South 02 Pre-Academy.

"Both teams represented themselves in a way fitting to the venue.  The boys showed commitment and desire to work hard for each other.  I felt proud and privileged to lead these young men at such a prestigious event for the club."  Benny Kemble, Director of Coaching - Senior Boys. 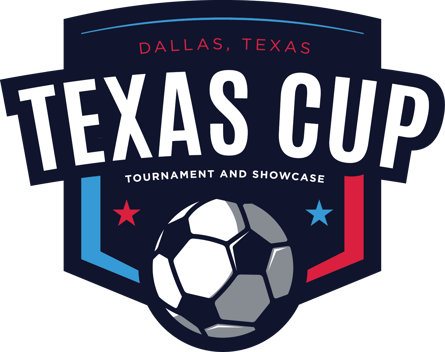 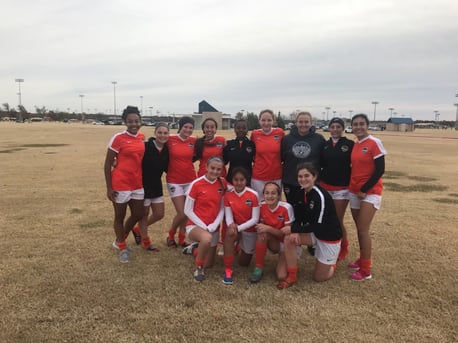 "I am very proud of the girls.  They played very well at this prestigious showcase, against good competition in very windy conditions and in front of a lot of college coaches. Overall, it was a great weekend of soccer, team building and college coach exposure for the girls."  Coach Jason DeVore (JD), Head Coach Dash South 00/01 PA. 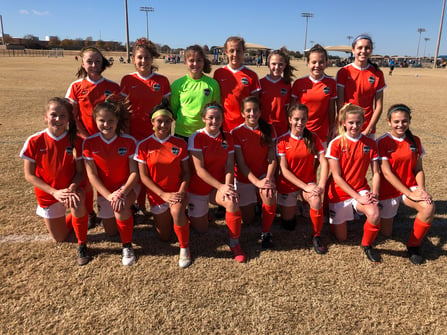 “Playing in the Texas Cup Showcase was a very good experience. The showcase was a good opportunity to show off my skills and physical abilities. Being paired against higher level teams is a plus, as I like to measure myself against them. I noticed a lot of college coaches around the fields and was enthusiastic to see such diversity.” Haven Nail, Dash West 03 Orange.

“I really enjoyed the tournament and was so fun to get on the field and show what I can do. It was a great experience for me and I learned so much from it. It was also a great opportunity to bond with the team and meet new people.” Allison Turner Woodlands 03 PA.

“It was a great experience for the girls that attended the event. A very good organized showcase with many college coaches present during all three days of the event. Our girls had a fantastic opportunity to showcase their abilities over the Thanksgiving weekend.”  Radojica Ristic, Director of Coaching - West. 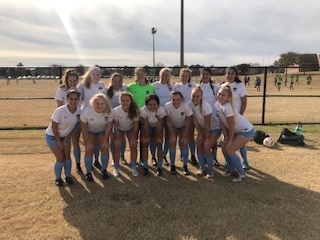 "A great weekend for college exposure for our female players. The girls represented the club in a positive manner and got a lot of interest from college coaches from across the country." Benn Fernie, Director of Coaching - Senior Girls. 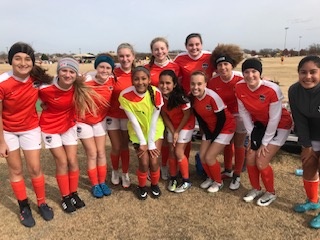 "A fantastic weekend of college exposure for this team. They played in three very competitive games and represented the club well throughout the event."  Benn Fernie, Director of Coaching - Senior Girls. 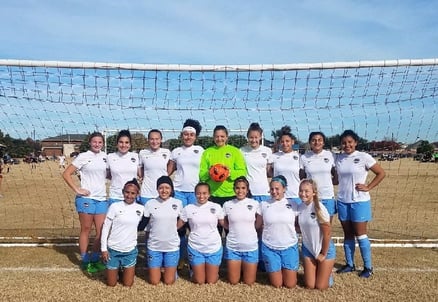 “The showcase was a great experience for myself to grow as a player and to connect to my team mates.”  Jocelyn Gonzalez, Dash Kingwood 00 Black.

The College Center is brought to you by: