The club ventured to the state capital this last weekend taking over 50+ teams to compete at multiple levels in the Austin Labor Day Cup hosted by Lonestar Soccer Club.  Games were played over a three day period with the finals being played on the Monday.  The following teams had fantastic success being crowned as CHAMPIONS! 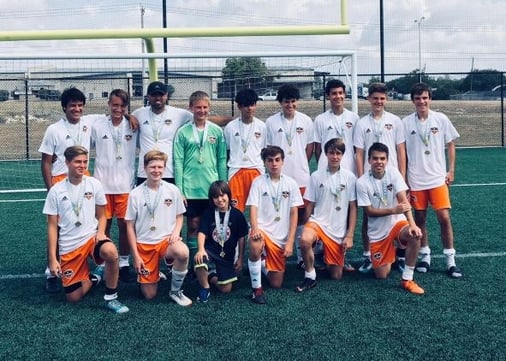 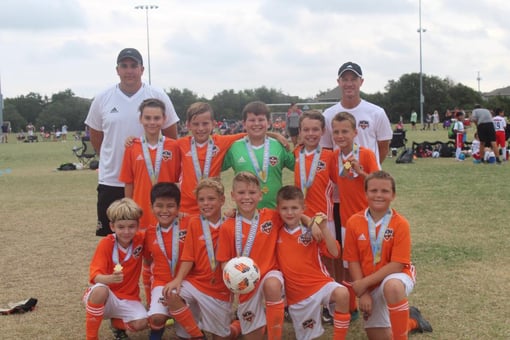 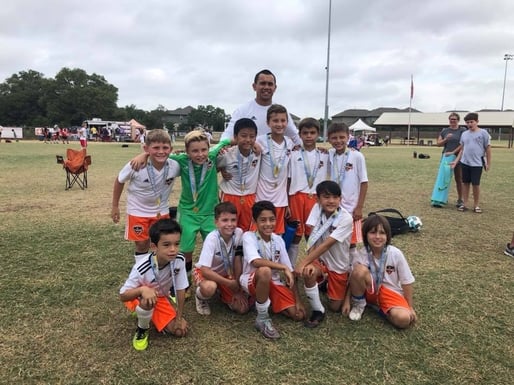 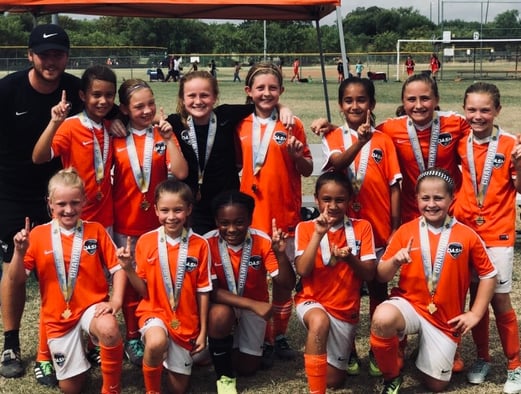 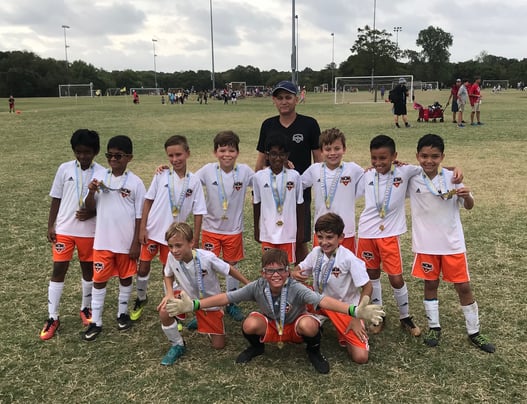 "The club had a very positive experience in Austin this last weekend gaining some tremendous results as shown above.  ALDC has been historically a great event for teams preparing for their league seasons which starts very shortly in the month of September.  I would like to thank all the teams, coaching staff and parents for all their hard work and efforts this last weekend."  Stuart Fitzsimons, Director of Coaching - Competitive.