07 Dash City I - Champions in Dallas 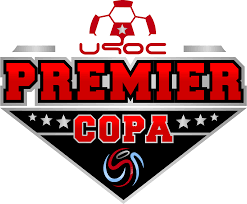 The club is extremely proud to announce more playing success this last weekend at the U90C Premier Copa - Dallas.  The Dash 07 City group is made up of players from across all of our locations and will now be attending the San Diego Surf Cup on August 4-6. 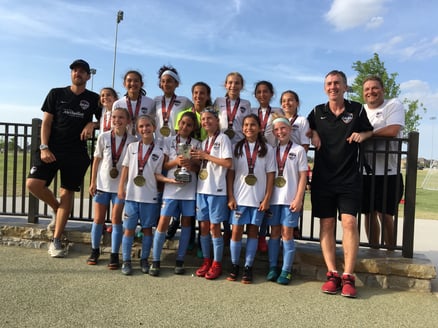 “We are incredibly proud of this groups achievement this past weekend. To go to Dallas, play against some great opposition and come away as deserved champions is a testament to these young players’ hunger and attitude to compete. To play five games over the course of two days without conceding a single goal is also a huge accomplishment.”  Michael Openshaw, Head Coach, 07 Dash City I.